Mother's Day: Letter from a Son to His Mother 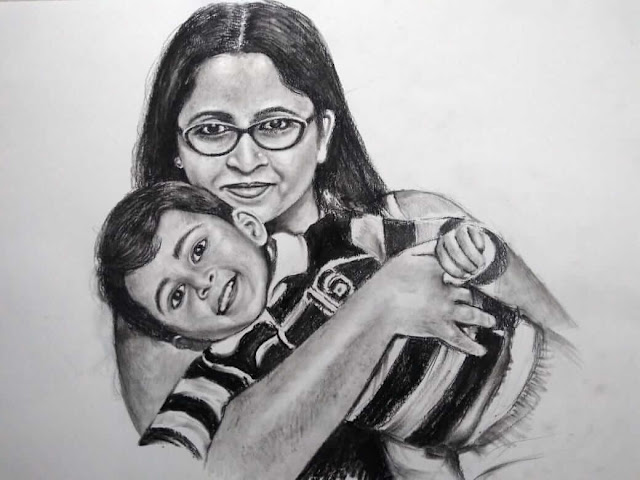 When you are a mother, you are never really alone in your thoughts. A mother always has to think twice, once for herself and once for her child. (Sophia Loren, Women and Beauty)
Instant availability without continuous presence is probably the best role a mother can play. (Lotte Bailyn, The Woman in America)

Mother, since your love is so special and so real, I want to take a moment to tell you how I feel. You’re the best sister in the family. In the past, you had to let go of your future to take care of your schooling brothers and sisters. You’re the best daughter in the list of Malaysia Book of Records. You obeyed your parents and fear them a little less than you fear God. (Though some people may not agree but isn’t my opinion is most valuable to you?)

You’re the best wife any men could ever want. If father was not your husband and I’m 3 decades younger, I will marry you. Like the woman in the last chapter of the Book of Proverbs (31:13-27NCV), you’re indeed a wife that is ‘far more precious than jewels’. ‘Likes to work with her hands’ are the best description of your philosophy in getting things done. By your living example; I have no problem washing my own clothes and wash dishes after every meal. You ‘get up while it is still dark (early morning) and prepare food’ for your family. When I was a kid, you would disturb my peaceful sleep and woke me up with your motherhood attitude. (Yes, even with your pink apron around your neck and kitchen ‘tool’ on your right-hand side – you rule mom!)

Though you didn’t literally ‘burns [her lamp] late into the night’ but you had shown your superhuman ability to wake up early and sleep late at night.

Though you didn’t literally ‘makes thread with her hands and weaves her own cloth’ but you were good with those old school sewing machine.

Though you didn’t literally ‘makes linen clothes and sells them and provides belts to the merchants’ but if there were such culture ever exist in our nation, I know you will do it!

Most of the time you ‘speak wise words’ and since you don’t really good with verbal communication, amazingly your deeds ‘teaches others to be kind’. And lastly but not least, if I can interview angels to testified about you, they probably will say, She ‘watches over her family and never wastes her time.’

I thank God for you to be my mother. Jesus never makes a mistake; the right mother for a troublemaker like me (and brother too). Err… if some of my writing has some errors, not accurate or overly praise, forgive me. Above all, this remains true: there is no other mother that could give love so true, and there is not a son who could love you as I do.

Happy Mother’s Day!
(And to all mothers around the world, this letter is for you.)

There is no such thing as a non-working mother. (Hester Mundis, Powermom)

Posted by Richard Angelus at 2:54 AM