Leadership in the Church 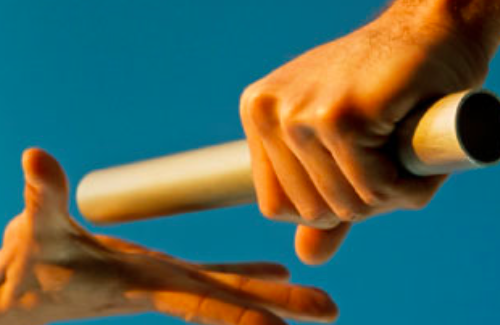 If anyone wants to provide leadership in the church, good! But there are preconditions: A leader must be well-thought-of, committed to his wife, cool and collected, accessible, and hospitable. He must know what he’s talking about, not be overfond of wine, not pushy but gentle, not thin-skinned, not money-hungry. He must handle his own affairs well, attentive to his own children and having their respect. For if someone is unable to handle his own affairs, how can he take care of God’s church? He must not be a new believer, lest the position go to his head and the Devil trip him up. Outsiders must think well of him, or else the Devil will figure out a way to lure him into his trap.

The same goes for those who want to be servants in the church: serious, not deceitful, not too free with the bottle, not in it for what they can get out of it. They must be reverent before the mystery of the faith, not using their position to try to run things. Let them prove themselves first. If they show they can do it, take them on. No exceptions are to be made for women—same qualifications: serious, dependable, not sharp-tongued, not overfond of wine. Servants in the church are to be committed to their spouses, attentive to their own children, and diligent in looking after their own affairs. Those who do this servant work will come to be highly respected, a real credit to this Jesus-faith.

Posted by Richard Angelus at 6:48 AM