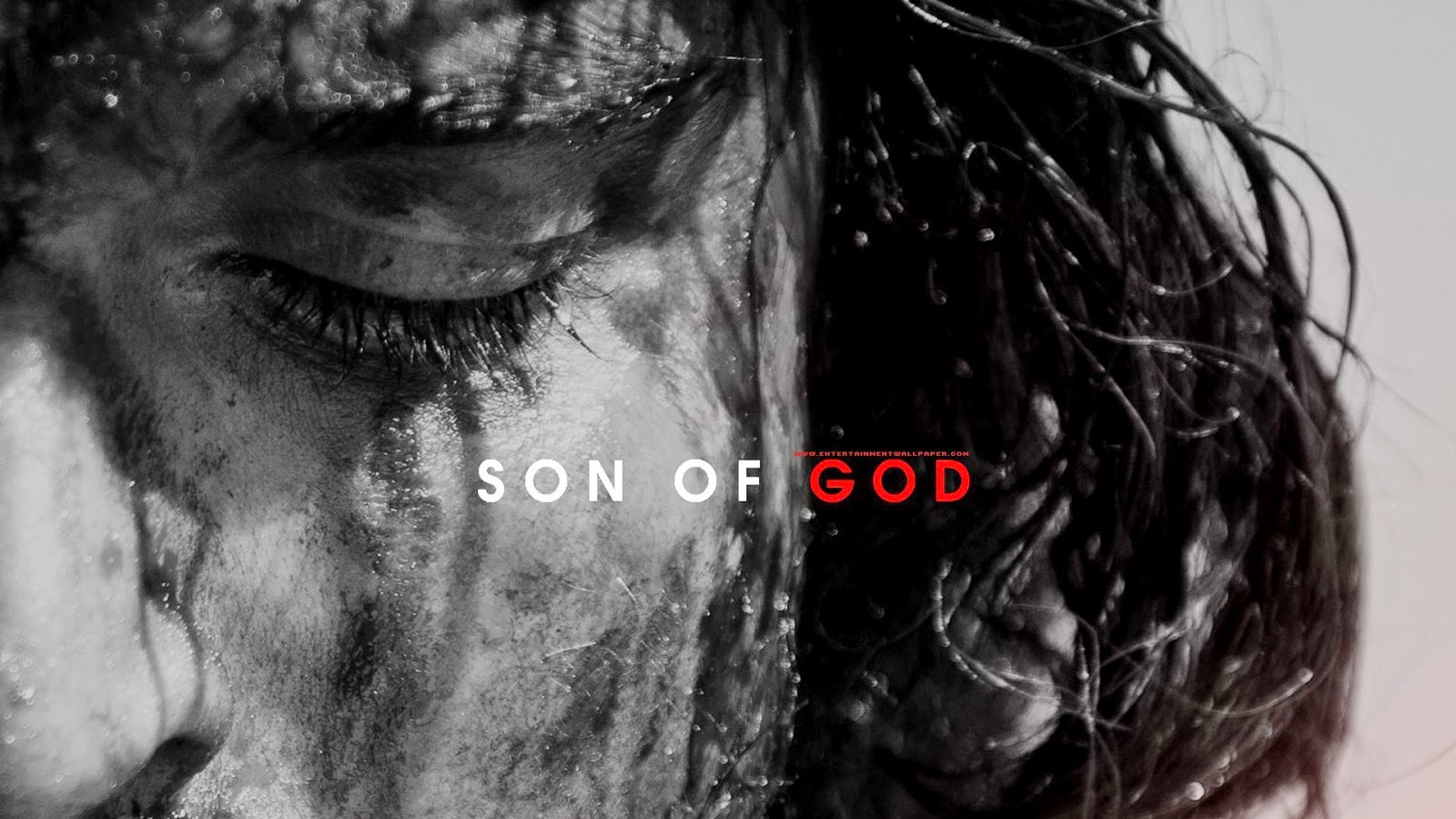 The life of Jesus Christ is so intensely beautiful and powerful that verbal descriptions of it have moved audiences for centuries. Here are some favorites:

“He is by whom all things we made, and who was made one of all things; who is the revealer of the Father, the creator of the Mother; the Son of God by the Father without a mother, the Son of Man by the Mother without a father; the Word who is God before all time, the Word made flesh at a fitting time, the maker of the sun, made under the sun; ordering all the ages from the bosom of the Father, hallowing a day of to-day from the womb of the Mother; remaining in the former, coming forth from the latter; author of the heaven and the earth, sprung under the heaven out of the earth; unalterably wise, in His wisdom a babe without utterance; fitting the world, lying in the manger.”
Augustine of Hippo (A.D. 354-430)

“We… confess one and the same Son, our Lord Jesus Christ; the same perfect in Manhood; truly God and truly Man, in all things like unto us without sin;… and in these latter days for us and for our salvation, born of Mary the Virgin Mother of God according to the Manhood… existing in two natures without mixture; without change, without division, without separation; the diversity of the two natures not being at all destroyed by their union, but the peculiar properties of each nature being preserved… not parted or divided into two persons, but one Lord Jesus Christ.”
The Council of Chalcedon, A.D. 451

“The whole life of Christ was a continual Passion; others die martyrs but Christ was born a martyr. He found a Golgotha even in Bethlehem, where he was born; for to his tenderness then the straws were almost as sharp as thorns after and the manger as uneasy at first as his cross at last. His birth and death were but one continual act, and his Christmas Day and his Good Friday are but the evening and morning of one and the same day.”
John Donne (A.D. 1573-1631), English poet and clergyman

Posted by Richard Angelus at 11:09 PM