Jesus and the Father are One

Jesus was doing His own business in the temple of Jerusalem when a crowd began to gather. Just like famous people today, Jesus found it hard to escape the crowds. They started asking awkward questions, of which the most direct was: “How long will you keep us in suspense? If you are the Christ, tell us plainly” (John 10:24, ESV). Jesus replies was classic and in the end He said something unexpectedly: “I and the Father are one” (John 10:30). Could He possibly mean it? 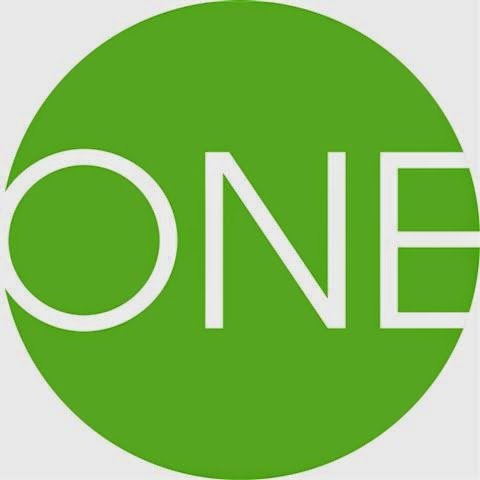 There are many religious groups and sects around today (Mormons, Jehovah’s Witnesses and New Age to name just three) who will tell that all Jesus meant when He said this was that He shared with God the same aims, desires and goals; that their hearts and minds were united; that they had a common mission. If that were so, Jesus’ reply was harmless (it would be unfair to accuse Him of blasphemy). Yet, apparently, those who were present thought otherwise. He was dangerous, very erroneous in His words. To their understanding, “I and the Father are one,” Jesus was declaring Himself as equal with God – and that was blasphemy. And so, as before, they “picked up stones again to stone him” (10:31).

Four chapters later, Jesus even have difficulties with His own disciples and close friends. Philip said to Him, “Lord, show us the Father, and it is enough for us.” Jesus said to him, “Have I been with you so long, and you still do not know me, Philip? Whoever has seen me has seen the Father. How can you say, ‘Show us the Father’? Do you not believe that I am in the Father and the Father is in me?” (John 14:8-10). It was just as well that Jesus was alone with His disciples, and that none of them are picking up stones to stone their Master. Afraid or confused, maybe. Here was the same outrageous and ‘blasphemous’ claim again, that – Jesus was saying as to be equal with God.

Clearly, from my previous posts in this blog, that Jesus believed that it was not simply that He had exclusive access to God (“the Way”), nor even that He enjoyed a special intimate relationship with God (called God “Father”, “Abba”), but that He was actually equal with God (“I and the Father are one”) – He was God.

Do you believe that “[Jesus] and the Father are one”?
Do you know Jesus of the Bible?

Posted by Richard Angelus at 10:50 AM