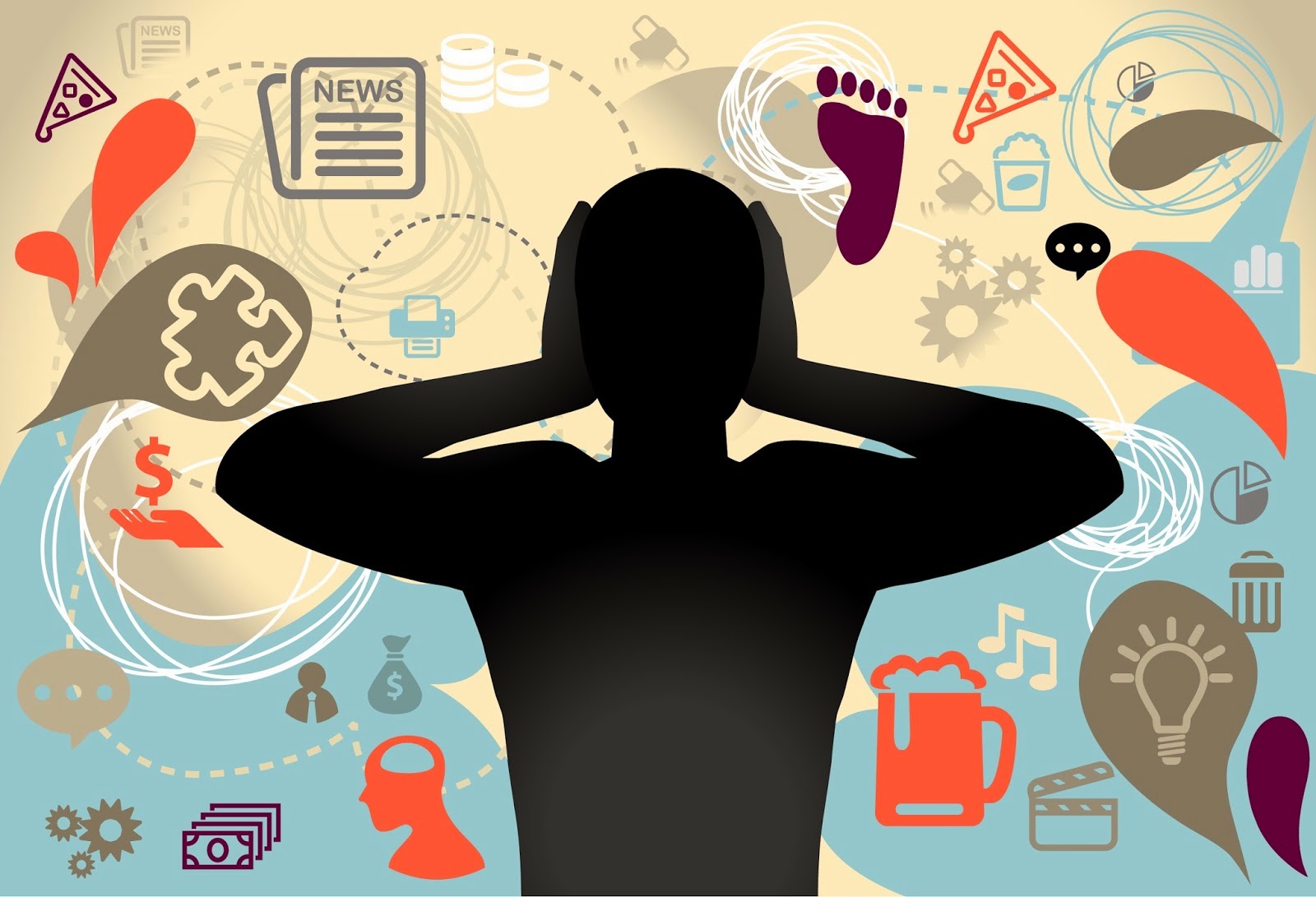 It’s easy to trick yourself into believing that small impulsive actions don’t have any long-term consequences. By impulsive I mean, as the Oxford dictionary defines, ‘likely to act suddenly and without thinking; without careful thought’. But over time, the small things add up. I often said to my student-friends, “Spending those few extra minutes reviewing class notes before an exam OR texting and updating social network statuses can make the difference between achieving and not achieving success in study.”

Delaying gratification (reward) doesn’t mean punishing yourself. Instead, it means choosing a later, bigger reward over a more immediate, smaller one. Focusing on the bigger reward – glorifying God in your study – helps you put things in perspective. I have a suggestion, when you feel an impulse coming on, stop yourself, think, and make a measured decision:
§  Stop. Realize that you are about to act impulsively, without careful thought.
§  Think. What will I gain in the short term by acting on this impulse? And what will I lose in the long term by acting on this impulse?
§  Decide. Given the short term and long term consequences, is it worth it?

Let’s say you are studying for an exam when a friend asks with a tempting invitation to play with you your favourite computer games. Before you say yes, stop and ask yourself what you are about to do. This gives you a moment to think. What are the short term consequences (or logical effects of our actions) of playing addictive computer games? You’re sure to have fun, and this is the normal way for you and your friend to ‘release tension.’ Maybe playing games is just the study break you need (I smiled. When we are really tempted to do something, it’s amazing how many good excuses we can think up!). I know, I know, people don’t like to think logically nowadays, but you students should!

Before you put those notes and books aside, however, ask yourself about the long term consequences. Since you won’t have as much time to study, your grade this semester may suffer. If your grade suffers, you might not get 3.0 and above pointer result that you have been dreaming of. You might have to repeat a subject or two next semester. And that doesn’t glorifying God in your life at all. The reality is that there just isn’t room in your life today for ‘junk’ activities and outing. Not now. Looking at the long term consequences of your actions helps you to pick the path that is best for you. Stop and think, then decide wisely.

Of course, controlling your impulses doesn’t mean eliminating fun from your life. Instead of playing addictive computer games or watching a movie or hang out with friends the night before exam, a half-hour study break might give you a chance to relax while still being productive. Use long term thinking – stop, think, decide – to tackle one of your impulses. Sometime, most of our life problems can be avoided by simply doing these three steps: STOP or pause, THINK short term and long term, and DECIDE by asking “Is it worth it?” PRAY also for wisdom from God. Logic and faith doesn’t have to be enemies, they are mutual friends. Amen.

Posted by Richard Angelus at 11:51 PM