Our Wired Lives on Facebook Series: #1 The Whole World is Getting Connected. 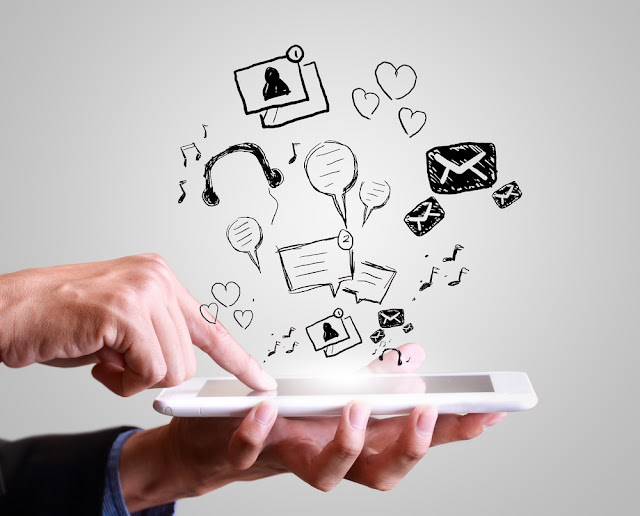 “’Zuck’s Law,’ so-named for my dear brother, says that the amount of information we share in the world doubles every two years. In the time it takes you to read a single page of this book, another hundred hours of cat videos, hilarious skateboarding dogs, and many other, er, valuable pieces of content will have been uploaded to the web. Over a million tweets will have been shared. Some of them will actually be read. And over sixteen million pieces of content will have been posted on Facebook. That’s a lot of photos of people’s lunches.

Of course, there are limits to this trend. At some point, people simply can’t handle any more information – there are only so many hilarious cat videos and cute baby pictures we can look at. But you get the idea. The scale of what’s being shared is almost beyond our comprehension. Here’s an incredible thought: according to a Digital Universe report published in December 2012 by the analyst firm IDC, there are more pieces of digital content in the world today than there are grains of sand on every beach on Earth. Wow….

Today, we expect to be online all the time, and we expect to be reachable everywhere. We usually are.  A Morgan Stanley Internet Trends report shows that over 90 percent of people keep their mobile phones within three feet of them, twenty-four hours a day. A May 2012 Harris poll in the United States found that 53 percent of people regularly check their phones in the middle of the night after they’ve already gone to bed, and a surprising and slightly disturbing number of people check their phones while on toilet…

This online-all-the-time mentality pervades every area of one lives. Two 2012 surveys, one from Yahoo! And the other from Gazelle, revealed the following eye-opening data:
§  25 percent of women would give up sex for a year to keep their tablets.
§  15 percent of all survey respondents would give up their cars to keep their tablets.
§  Nearly 15 percent of all survey respondents said they’d rather give up sex entirely than go for even a weekend without their iPhones.

A 2012 TeleNav survey asked people which of life’s “little pleasures” they would rather do without for a week, instead of parting with their phones:
§  70 percent would give up alcohol.
§  21 percent would give up their shoes.
§  28 percent of Apple product users would go without seeing their significant others; 23 percent of Android users agreed.

A recent study from McCann Truth Central claimed that 49 percent of married moms would give up their engagement rings before they would part with their mobile phones. And a 2012 study from Harris Interactive revealed that 40 percent of people would rather go to jail for the evening than give up their social media accounts.

So, this is the world we live in now. Technology is almost everywhere and has come to dominate our lives. So much so, in fact, that we’ve starting to see people yearning to be less connected and trying to implement rules, structure, and discipline in both their own and their families’ lives, to ensure that all this connectivity does not come at the expense of relationships, skill development, and manners.

It’s going to become increasingly important to find that balance, because in the next decade we’re going to see something even more extraordinary. Everyone and everything will be connected. There will be no division anymore between online and offline.”
[Long excerpt from Dot Complicated: Untangling Our Wired Lives by Randi Zuckerberg (Harper-Collins Publishers, 2013), page 60-63. Buy this book!]

Posted by Richard Angelus at 6:04 PM