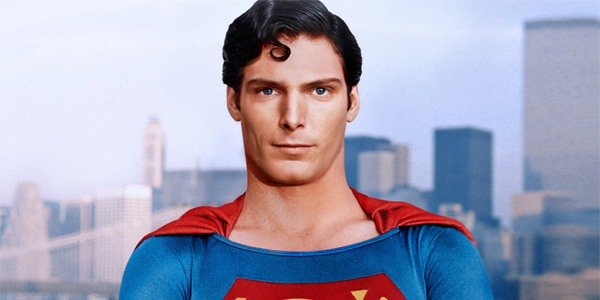 "Suffering is always the effect of wrong thought in some direction. It is an indication that the individual is out of harmony with himself, with the law of his being"
(James Allen, As A Man Thinketh)

Most people associate suffering with pain be it physical, mental and/or spiritual. They assume suffering to be an automatic result of all pain. I used to think like that too. However, suffering is not a result of pain, it is a RESPONSE to pain. Haruki Murakami, a Japanese writer, says: "Pain is inevitable. Suffering is optional. Say you're running and you think, 'Man, this hurt, I can't take it anymore.' The 'hurt' part is an unavoidable reality, but whether or not you can stand anymore is up to the runner himself." Pain is an unpleasant signal that is warning you that something is wrong. This is normal and good for us. Suffering, however, results from our thinking about the pain. That's why James Allen says, "Suffering is always the effect of wrong thought in some direction."

In his interview with Larry King, Christopher Reeve, legendary actor of Superman movies, talked about a riding accident that left him paralyzed from the shoulders down and dependent on a ventilator. It was obvious that Reeve has endured and continues to endure an incredible amount of pain. However, his response to this pain has been anything but suffering from it. He instead devoted his life to helping others, especially those with paralysis like him. Reeve was a realist but at the same time very positive and inspirational. He says, "My feeling is you have to deal with the reality as it is, but not accept it as permanent. I'm sorry, but I just don't believe there is any reason to give up. The goal is cure. The goal is to get up and out of the wheelchair. And in the meantime, you deal with reality. But if you don't have a vision, nothing happens."

Like Reeve, the 'Man of Steel', we don't have to suffer from our pain – it's our choice. We don't have to be Superman or Superwoman to deal with it. First, change your mind about your suffering. Remember: Pain is inevitable but suffering is optional. Think about it!

Posted by Richard Angelus at 2:52 AM